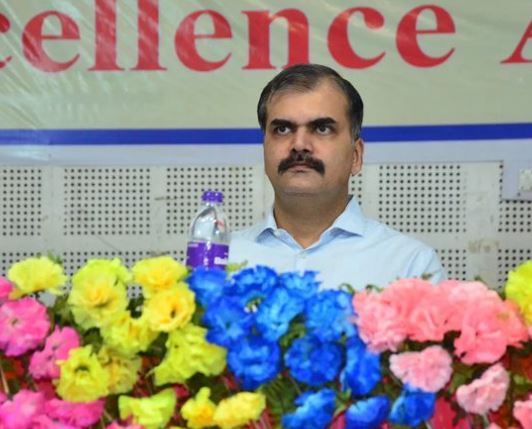 IPS Vikas Vaibhav has been in news for much more than carrying out his administrative duties perfectly. Under his initiative Let’s Inspire Bihar, he has been conducting several career guidance sessions on various social media platforms. Now, he has also undertaken the responsibility of training financially needy students for compettitive examinations such as IIT, NEET and UPSC. Vaibhav is also an IIT Kanpur alumni.

One the lines of famous Super 30, Vaibhav will provide for the accommodation, food and lodging, stationary and training of medical and engineering aspirants. A total of 80 students were selected through an entrance examination that was held in February.

Having served in the Indian Police Force for nearly two decades, Vaibhav is currently posted at the Home Department in Bihar government as the special secretary. He has also served Bihar’s Anti Terrorism Squad as the DIG.

As part of his Let’s Inspire Bihar campaign, Vaibhav often visits various parts of Bihar and addresses and encourages the youth to discover and explore about the identity and history of Bihar. He also encourages intellectual empowerment of all sections and communities of the society.