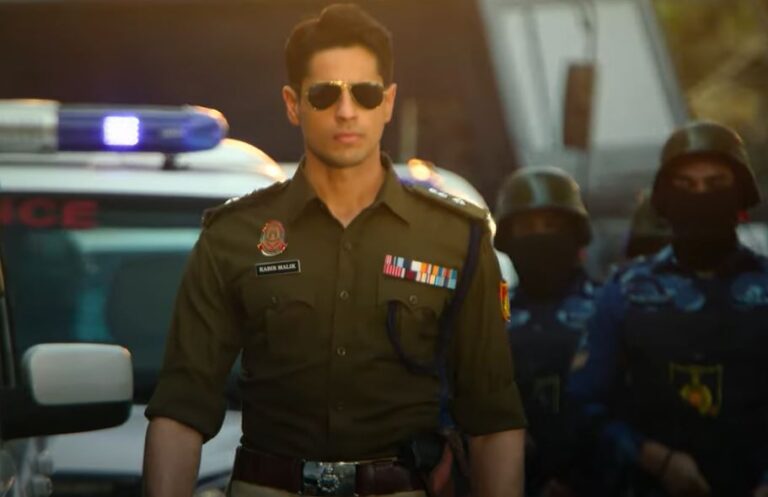 A new teaser was released and it gave a peak into the pre-production of the show. Shetty first entered the frame, in his typical style and Malhotra came later as Kabir Malik, his character in the series.

Rohit Shetty’s last outing, Sooryavanshi, featured Akshay Kumar in the titular role while Ajay Devgn as Singham and Ranveer Singh as Simmba also featured in the film that released to massive appreciation from fans last year.

Commenting on the collaboration, Head of India Originals at Amazon Prime Video, Aparna Purohit said, ​”We are excited to collaborate with Rohit Shetty on his first ever digital venture with a story that salutes the selfless service and unwavering commitment of our police forces. We are certain that this series will further intensify the action-packed cop-verse that Rohit has built over years. We are delighted to welcome actor Sidharth Malhotra into the Amazon Prime Video family as we embark on our journey of creating this action extravaganza. We are confident that Indian Police Force will provide an immersive and an exhilarating experience to our audiences worldwide!”

Shetty added, “Indian Police Force is a very special one for me and I’ve been working on it for years. I’m delighted to be collaborating with Amazon Prime Video to breathe life into this story which will transcend geographies and linguistic barriers, providing me an opportunity to showcase the same to audiences worldwide. I am super excited to be working with the amazingly talented Sidharth Malhotra in this series. I have always strived to push the envelope of action-first entertainment and with this series, I am confident we will create a new benchmark.”