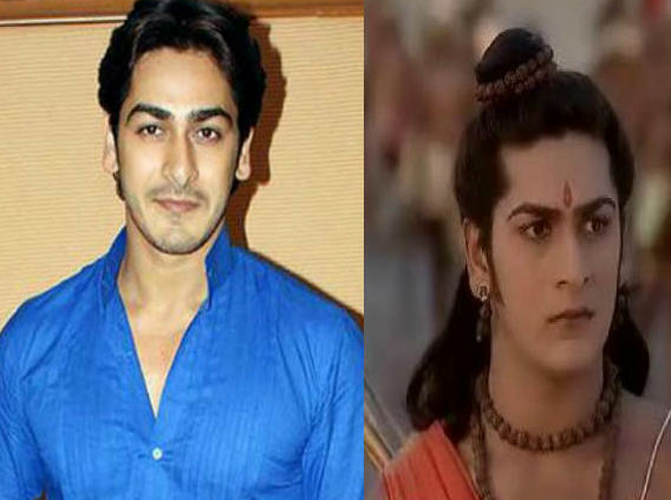 It was initial days for actor #AnkitArora (#Lakshman) in the television industry when he bagged his first ever role in as Lakshman in Ramayan by sheer co-incidence.

While there are back stories to each episode and scene, but one which stood out was when Ankit Arora had to deliver his first ever big dialogue which was a three page monologue. During Sita’s swayamwar, Raja Janaka (Sita’s father) had a task for the prospective groom to pick a heavy bow. Everybody failed and he said nobody has the strength (including Ram) to do so. Lakshman being the angry character gets upset and had to respond questioning Janaka’s statement.

Recollecting the incident, Ankit said, “In the scene Raja Janaka took a little long break and was about to continue his dialogue, when I thought it was my turn to rattle out a 3 page monologue. As soon as I started the whole cast and crew of 200 odd people started laughing and director cut the shot to realise I spoke out of turn. As a natural reaction to the laughter I got really angry/upset and told everyone to keep quiet. The next moment there was pin drop silence. The director himself a short tempered person also kept quiet and told me to have another go. I then recited the 3 page monologue in one shot. The character of Lakshman which is an angry young man became my second nature as I got into the thick of the role. Once the shoot of the show concluded I eased out of the role and became a calm person once again.”

Watch Ramayan, the epic tale of promises and ideologies every evening at 7.30pm and repeat telecast at 9.30am only on Dangal TV.