Madhuri Dixit gets candid on why she chose to sing Candle 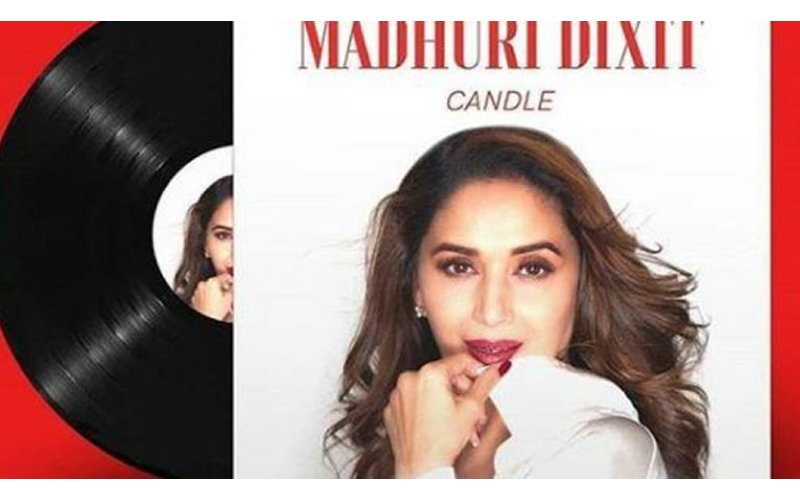 #Bollywood actor #MadhuriDixitNene is all set to launch her first ever single video and she shared a teaser for the same on her birthday, May 15. Titled #Candle, it will be launched on May 24

Speaking about her decision of making the singing debut, the actress said in a press statement, “When I was growing up, music was something that played an integral part in our household. It gave me the inspiration to be a part of so many amazing things in life. So on my birthday, I decided to release the teaser and share the sneak peek of the song with my fans.”

“I thought it was time to give my fans a gift for all the love and support they have showered upon me over the years. We all are going through a difficult time. Hence, we decided that it would be a nice idea to release the song now. The music and its lyrics brings so much positivity and defines hope for me. I really wish everybody gets the same vibe from it,” she added.