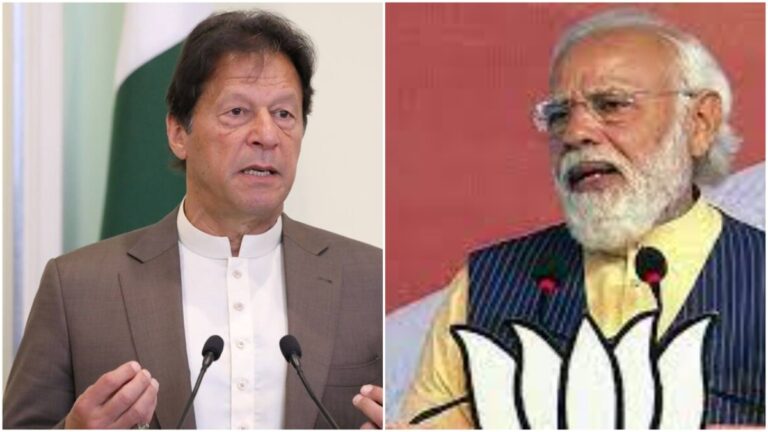 Responding to a question, Khan said, “I would love to debate with Narendra Modi on TV.” He added resolving differences between India and Pakistan through a debate would be good for the billions of people residing in the subcontinent.

The Pak PM also said that his party, Pakistan’s Tehreek-e-Insaf reached out to India in 2018, soon after he took the PM’s chair, for a discussion on the issue of Kashmir. He added that India’s response was not positive.

Khan is slated to hold talks with Russian President Vladimir Putin, when he visits the country, and discuss regional political issues.