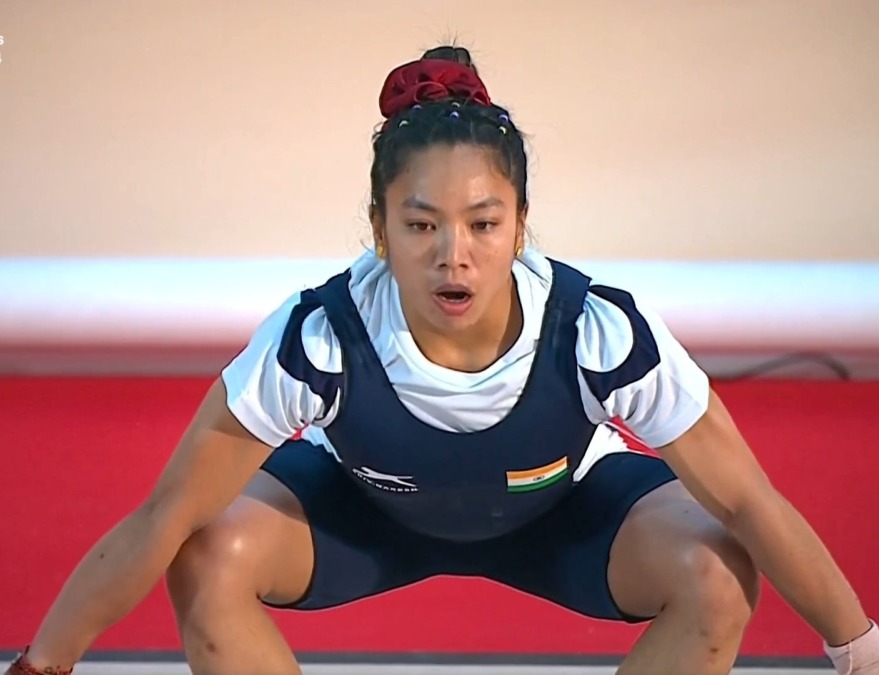 India’s Olympic medallist Mirabai Chanu won a silver medal in the World Weightlifting Championships 2022 being held in Bogota, Colombia. She bagged the medal despite a wrist injury.

Ministers Anurag Thakur and Kiren Rijiju congratulated her on the victory. “Despite her wrist injury, she still won a silver medal at the WC with a total lift of 200kg Congratulations @mirabai_chanu on winning silver in women’s 49kg at the WWC. She beats Olympic champ Hou Zhihua 198kg from China. 2017 WC,” Rijiju tweeted.

With the latest victory, Chanu now has two world medals to her credit – she previously won gold at the 2017 World Championships when she lifted a total of 194kg (85kg plus 109kg). She completed at the fourth place in the 2019 edition of the championship.

She also expressed her gratitude after the victory and wrote on Twitter, “Extremely humbled and grateful for this victory. Small step towards our eventual goal of an Olympic gold. Gratitude to my Coach Vijay sir, our President IWLF Sahdev Yadav sir, Sports Authority of India, all the stakeholders and well wishers. Will always make you proud.”