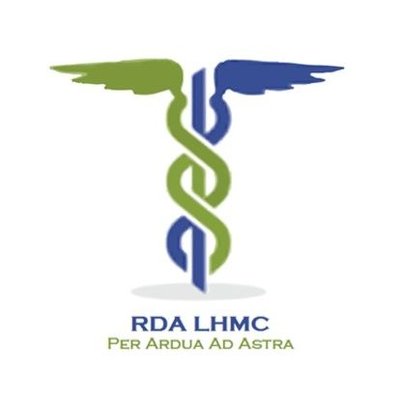 Hours after announcing the strike, doctors association called it off in wake of needs of the patients. The strike was announced after an on-duty doctor was assaulted in Kalawati Saran Children’s Hospital at Lady Harding Medical College in Delhi.

The strike was called off after the centre assured strict action in wake of the violence. As per reports, a patient’s relative assaulted resident doctors at the hospital, and these included one female doctor.