Dainik Samvaad News and views for the common man
HomeIndiaDainik Samvaad Explainer: Step-by-Side Guide on How to Deal with Sexual Harassment...
IndiaNews You can use

Dainik Samvaad Explainer: Step-by-Side Guide on How to Deal with Sexual Harassment at Workplace

Sexual assault is a pandemic that is increasing at an exponential rate but isn’t talked about enough. In India, a woman is assaulted sexually every 12 minutes.

Sexual harassment, as defined by the Supreme Court in Vishakha vs. State of Rajasthan and PoSH, includes such unwelcome sexually determined behaviour (whether directly or by implication) as:

b) a demand or request for sexual favours;

e) any other unwelcome physical verbal or non-verbal conduct of sexual nature.

Before we lay out the steps on how to deal with sexual harassment at workplace, there are few terms namely Internal Committee and Local Committee that will be helpful in understanding the steps clearly. These are defined below-

Here, we provide you simple step-by-side guide on how to deal with sexual harassment at workplace. 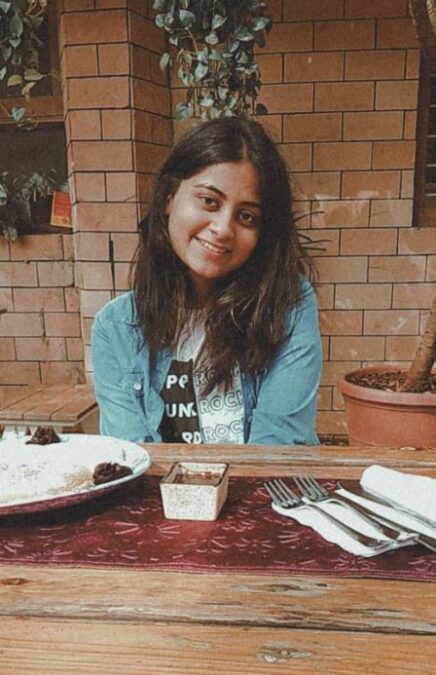 Maitreyee Bhardwaj
My name is Maitreyee, I am a law student, currently pursuing BBA LL.B. from Symbiosis Law School, Pune. I am also a graphic designer, video editor, an amateur YouTuber and someone who's trying to understand the world one day at a time.