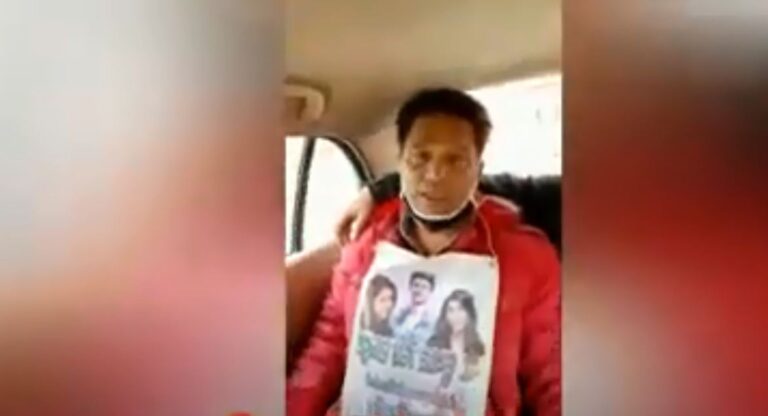 Producer Vijay Shekhar Gupta, who had announced a film on Sushant Singh Rajput and the mystery around his death, is now demanding justice in the matter. The producer has been on an indefinite hunger strike in Noida, Uttar Pradesh.

Sushant was found dead in his Mumbai flat on June 14. While Mumbai Police declared he died by suicide, subsequent doubts, controversies and objections led to transfer of the case to CBI. The CBI is now probing into the case of the death of the star.

Having ruled Indian households with his performance in Pavitra Rishta, Sushant made his Bollywood debut with Kai Po Che which earned him critical applause. Soon, he featured in films like MS Dhoni The Untold Story, Chichore and Dil Bechara. Dil Bechara released a month after Sushant’s death.