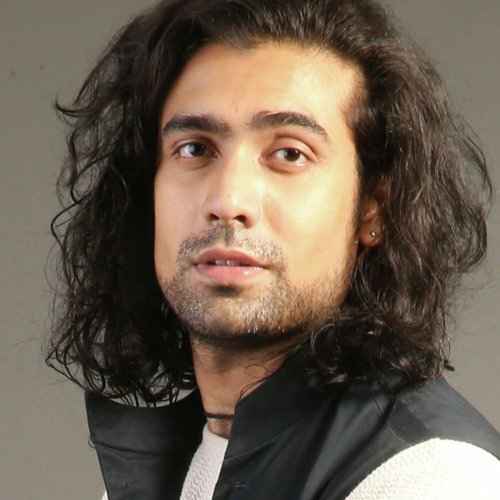 T-Series has been working day in and out even in the ongoing, nationwide #lockdown. Two of their latest music videos, #TereNaal and #OJaanwaale were shot at the homes of respective artists. Apart from the romantic songs, the music label has also released a few devotional songs – after #MahaMrityunjayaMantra by #ShekharRavjiani and #SatnamWaheguru by #GuruRandhawa, the label has now launched a fresh devotional offering with #JubinNautiyal‘s #GovindBolo.

Jubin’s voice and Raaj Aashoo’s composition, along with some fine quality mixing by Aditya Dev, lend this song a luminosity that will motivate people to hear Govind Bolo on loop. It has been penned down by Pankaj Narayan. Speaking about his latest number, Jubin said in a press statement,

“Govind Bolo was an altogether different experience for me. I really want to thank T-Series for Govind Bolo and Meri Maa (a song Jubin performed for Mother’s Day 2020) because both these songs gave me goosebumps while recording it. We are living through trying times and such devotional songs provide you solace, comfort and positive vibes, much needed in the current times.”

“Since my childhood, we have grown up listening to devotional songs of Gulshanji. Singing a song of this genre for his label T-Series is a matter of pride for me. My family has always admired Gulshanji and T-Series, so even they feel good about this and are proud of me,” he added.

Govind Bolo is set to be released online on May 20.