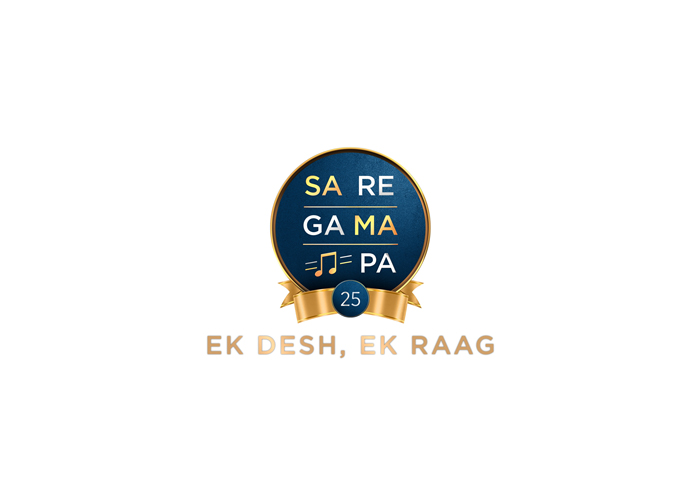 Amid the #lockdown, #ZeeTV has come up with #EkDeshEkRaag, a fund-raising concert to help fans of music. Ek Desh Ek Raag will start on May 23 with a 25-hour Music Marathon online. As per a release from Zee TV, the channel’s popular show #SaReGaMaPa completes 25 years in 2020 and the music marathon will culminate in a concert on May 24 , 7 PM onwards in 10 different languages across 19 channels of Zee network.

The audience will even see Himesh making tea for his wife, Sonia and when Shaan will question him, Himesh will be heard joking “Corona se nahin darna chahiye, biwi se darna chahiye abhi,” leaving Shaan laughing.

The duo will be seen continuing their banter with Shaan talking about a comment made by Himesh that became quite popular on Sa Re Ga Ma Pa. The singer had once told a contestant, “Mujhe Tere Ghar Pe Roti Chahiye!” The comment expressed how he wanted to see the contestant making a successful living out of his singing talent. Taking into consideration the popularity of that one comment, Shaan will ask Himesh to make a song out of it and Himesh will instantly oblige him.

“Sa Re Ga Ma Pa has been the most popular and loved musical franchises in India and I am not surprised that it is the first reality show to complete 25 years as it has been at the pinnacle of non-fiction shows since its inception. In fact, I have been associated with the show since more than 15 years, so it is even more special to me and I am honoured to be a part of Ek Desh, Ek Raag – a never-heard-before 25 hour

Live-a-thon and the mega concert. I can’t wait to perform for all the music lovers across India and cheer them up during this testing period,” Himesh said in a press statement.