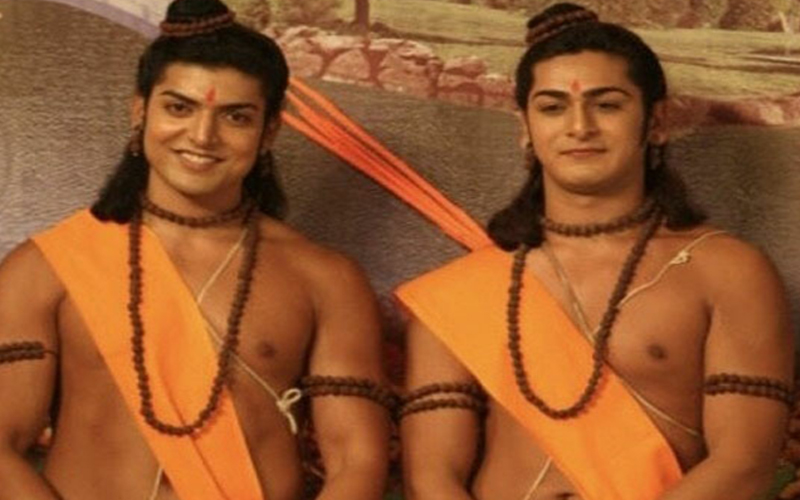 The shooting of Anand Sagar’s #Ramayan has been nothing less than a daredevil task for the entire cast. From #GurmeetChoudhary having head injuries to being hospitalized, the shoot of the show has put the actors to the ultimate test.

In a recent revelation Gurmeet shares one incident which could have been fatal for #DebinaBonnerjee (#Sita).

Recollecting about what could have been a catastrophic incident while shooting the wedding sequence, Gurmeet Choudhary recalls, “Debina had this incident, we were shooting for a scene in the show, she had all this headgear and she was also wearing some really inflammable material, the dupatta she had on her head was so long that we didn’t quite notice, it was inside the havan-kund and it caught fire, thankfully, our DOP saw it and immediately raised an alarm. I helped her take the dupatta off of her head. It would have been really bad.”

The show is currently airing on Dangal TV and has been one of the most watched shows in its time band. Watch Ramayan, the epic tale of promises and ideologies every evening at 7.30pm and repeat telecast at 9.30am only on Dangal TV.