Dainik Samvaad News and views for the common man
Home Entertainment Bigg Boss 14 host Salman Khan: Are you guys scared of Nikki Tamboli? Everyone is talking behind her back 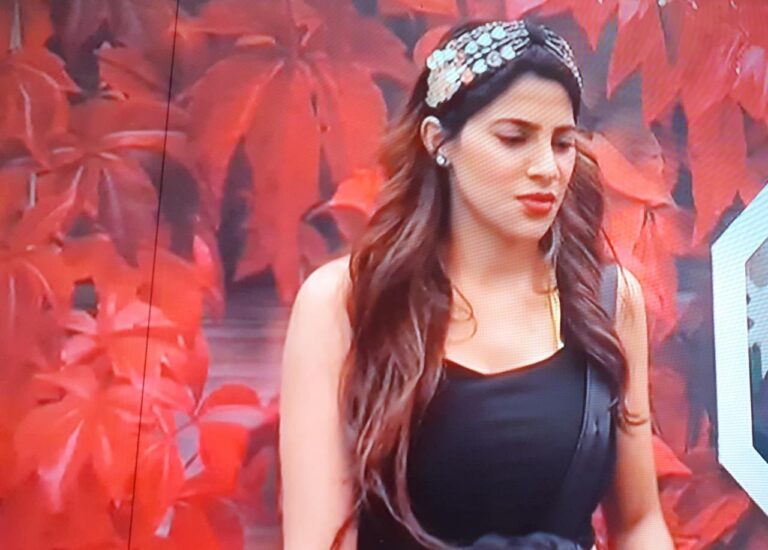 Actor and Bigg Boss 14 contestant Nikki Tamboli was also in the fireline when host Salman Khan trained his guns on housemates for their irresponsible behaviour through the week. While Nikki was also slammed for her behaviour during a nomination task, Salman also mentioned that perhaps the contestants are scared of her.

After taking Nikki to task over her move to hide the oxygen mask in her trousers instead of playing fairly, Salman asked why no one went up to her and said that she was wrong. He added, “yaha par sab Nikki ke peeth peeche bohot baatein karte hai, par koi bhi unke samne kuch nahi kehta. Itna darr lagta hai Nikki se?”

On the episode, Salman also took Rahul Vaidya and Pavitra Punia to task for their behaviour over the past week.