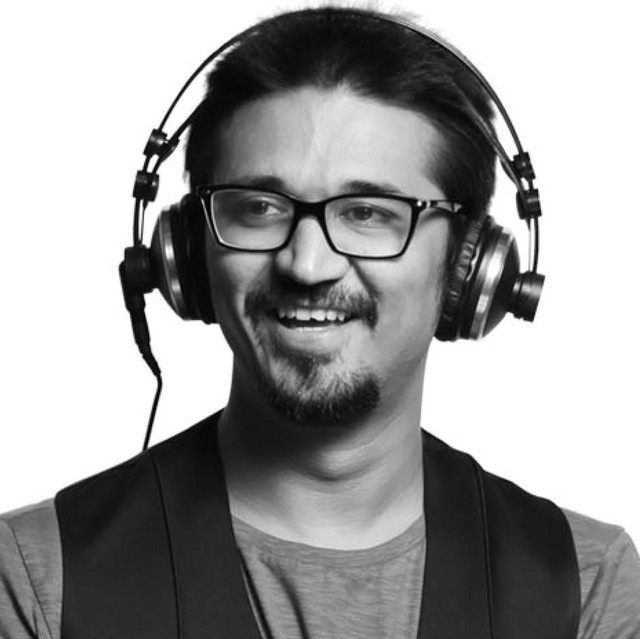 Amit Trivedi conducted a live chat session online and admitted that the pressure to make music “commercial and massy” is always there.

Asked why his recent independent label is named AT Azaad, Amit Trivedi said, “It’s just as the name suggests; I want it to offer freedom to create whatever kind of music and not the restricted music that movies sometimes make us do.” There’s always a pressure to make music more commercial and massy. For example, in one of the songs from the film Bhavesh Joshi, the brief was to make it very commercial and an item number of sorts. I made a fun tune for it and when I heard the lyrics Amitabh Bhattacharya added to it, I was taken aback. He hit the brief so perfectly in making the song extremely commercial that it blew my mind.”

When asked about his musical collaborations with Amitabh Bhattacharya, Amit Trivedi said, “He has a Khurafati Dimaag, and that always works in favor of the song. He also feels that one of his compositions – ‘Lagan Lagi Re,’ has become synonymous with bridal entries, and he feels so happy. ”

Amit also got emotional as he talked about late singer KK. “KK and Sunidhi were the first choice for the song Chokra Jawan Re. They did the first recording, and later on, the team decided to get Vishal Dadlani as his voice was suiting Arjun Kapoor more.”